Menu
Search
Menu
Follow us
Search
You whipped up dinner and threw the scraps into your kitchen sink without giving it a second thought, for the garbage disposal to do its job. We've all done this numerous times. Such little lapses could eventually cause big-time damage. It's true, that garbage disposals were invented with the aim of creating a fast and easy way to dispose of trash and clean up your kitchen. However, disposals have limits on what they can dispose of and what they can't. In regards to your garbage disposal, adopting good disposal habits and prevention are best practices. With the United States producing 624,700 metric tons of waste daily, garbage disposals have become a necessity in most homes to manage waste but when damaged they can be very expensive to fix. 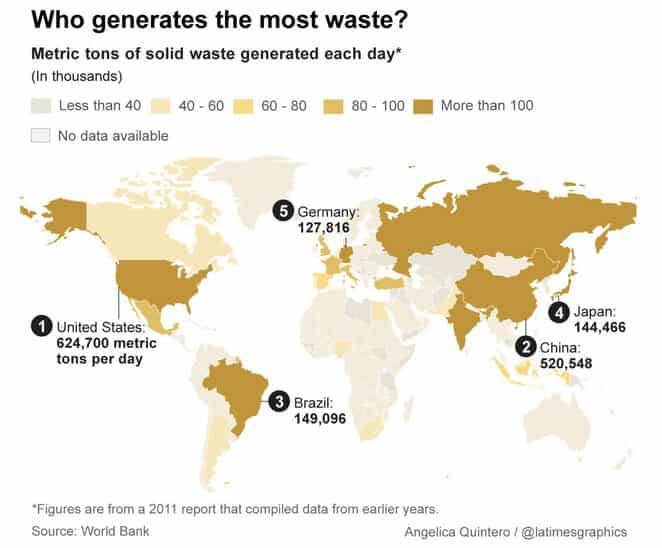 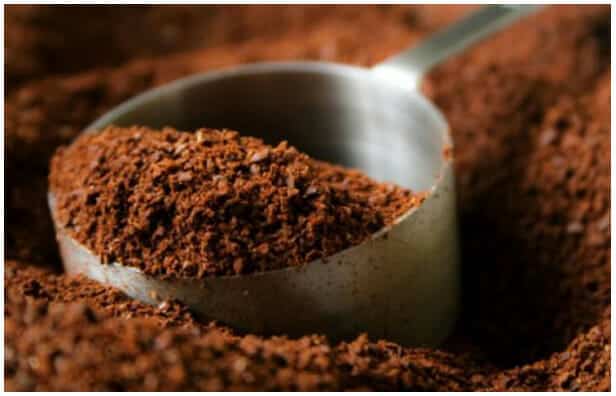 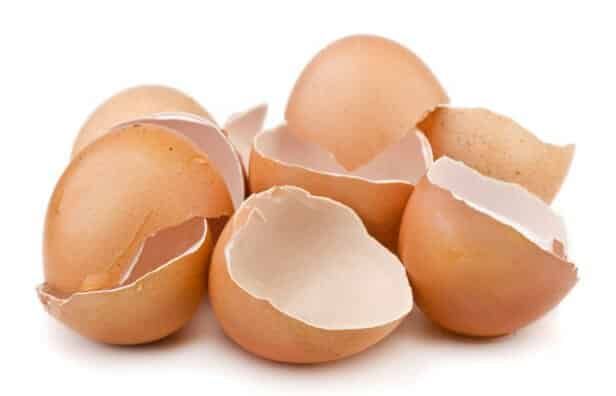 Fats and oil account for over 47% of all sewer overflow in the United States yearly, this shows that it's a major problem for your garbage disposal and must be actively prevented. As a matter of fact, these two substances spell woe for your garbage disposal. They act as adhesives for all other substances thrown into your drain and create sticky, thick globs in your pipe which stops every other thing from passing through.

5. Bones and Other Solids 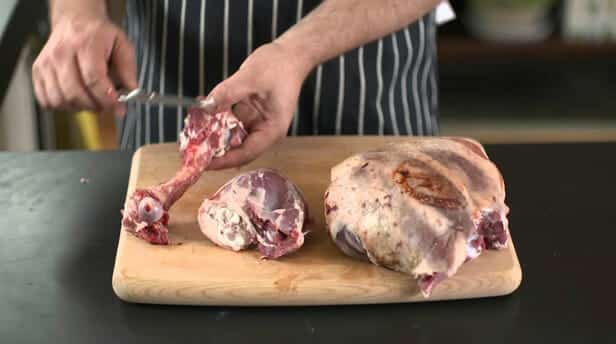 Source: YouTube
You shouldn't send solid substances down your garbage disposal, it may be strong but it's certainly not strong enough to break bones and other types of solid wastes. They will get stuck in your pipes and sink and, jam your disposal as well as cause numerous other issues. Rather, put them in the bin or compost them. Also, seed pits should never be put in the garbage disposal, because of how thick they are. 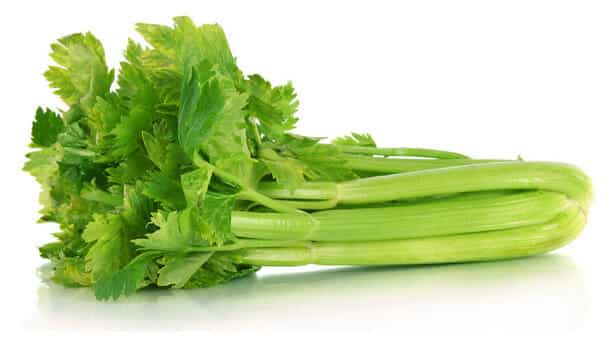 Even though paper towels are biodegradable, they won't dissolve instantly because they are made to be absorbent, so they'll end up restricting the blades of your disposal.

As soft as cotton balls are, if you dump a bunch of them in your garbage disposal, you'll end up restricting the blades from moving. 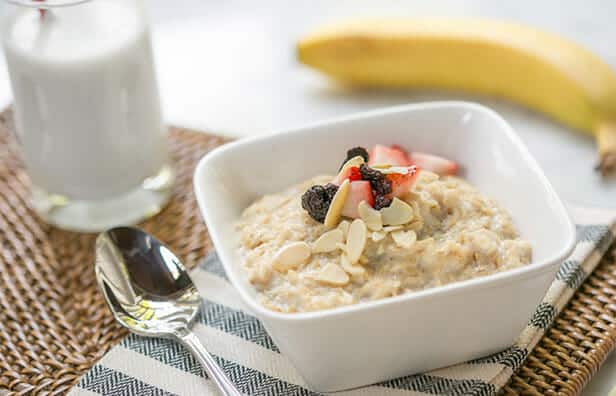 Oatmeal especially when uncooked can easily slip through the disposal without being cut. Oatmeal generally swells or expands when it makes its way through the disposal. In some occasions, the oatmeal may flow out of the garbage into the sewer but if it doesn't flow out and it gathers in the down line and you will have to clean out the drain and this can be very discomforting. So if you do not want to constantly do some plumbing work on your garbage disposal, try not to let oatmeal get into it. 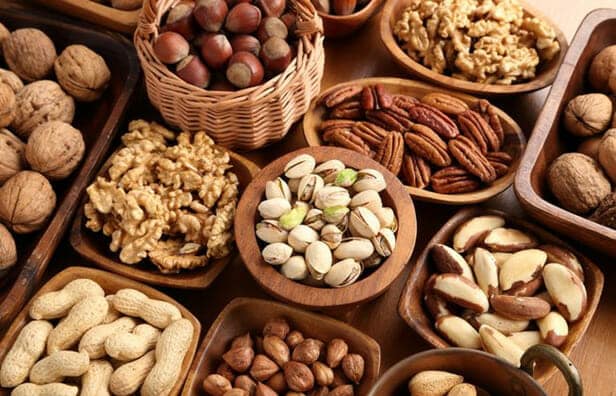 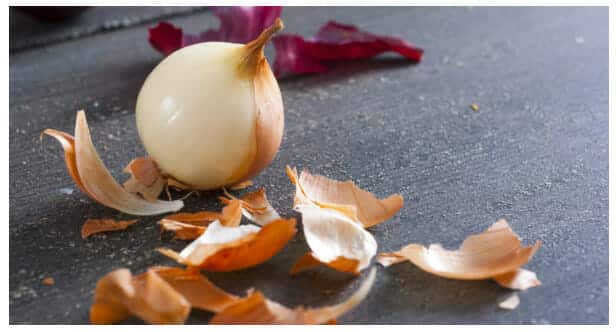 Trash like plastic bags, paper towels, candy wrappers, banana peels, shouldn’t be put into the garbage disposal. What you could do is put materials like this into the recycle bin or look for alternative ways of disposing of them. 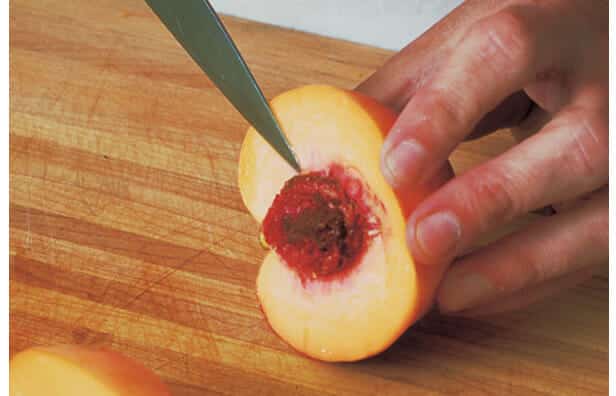 When you pour paint (oil or latex) into your garbage disposal, the paint won't go directly into the drain, it will cling to the sides of the disposal and also the pipes and then begin to get hard and clog the drainage. You can pour heavily diluted paint into the disposal without running into any problem but once the paint is concentrated, don't pour it into the disposal directly. 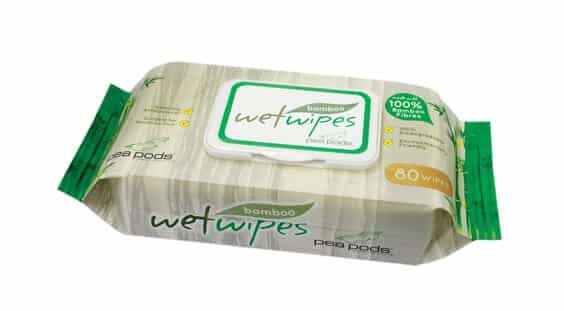 Wet wipes are an absolute no for your garbage disposal. They create knots which prevent the disposal from functioning optimally and ultimately damage it.

While having garbage disposal makes getting rid of unwanted waste quicker, if you do not know the do's and don’ts of using one, you may end up spending a fortune in fixing it. However, following the above list, you can save a lot of cash by avoiding unnecessary repairs. 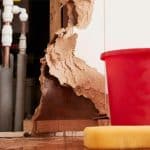 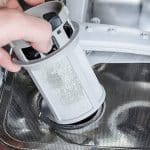