The polar vortex is here, which means that you need to be hyper-vigilant for a variety of drain issues. While not all drain problems require emergency plumbing assistance, it is crucial to be able to identify early warning signs to ensure the safety of your family and your home.

We're going to let you in on a few of the most common symptoms of drain issues. Reading this post will enable you to spot drain problems quickly and accurately diagnose it, which will help you make informed decisions when it comes to calling a professional plumber.

Hopefully, you will be able to rest assured in the event of less critical plumbing issues. 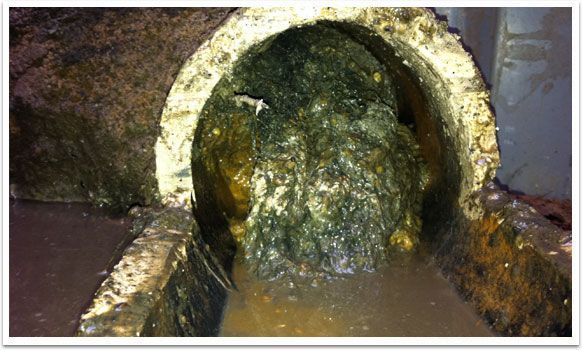 If your drains are clogged up and the plunger is not working, the problem might be deeper down the section of pipe.

Blocked drains are caused by:

● foreign objects such as toys, food particles, soap scum, fat and grease that accumulate over time.
● mud and leaves that landed in the sewer during recent heavy rain storms.
● misaligned pipes, caused by a DIY-project gone horribly wrong.

Usually, a plunger or drain auger should do the trick to remove the clog and restore your drains to good working order.

If your main sewer line is blocked, it could cause raw sewage to back up into all your drains. However, there's no need to panic just yet, as your home will usually give you plenty warning:

1. Gurgling toilets, when you use other fixtures, including the washing machine or shower.
2. Moisture on the basement floor.
3. Several backed up plumbing fixtures.
4. Waste from the toilet might back up elsewhere, such as in the bathtub or basement.

Main sewer line backups are generally caused by roots in drains, specifically in older homes. These roots grow into pipes, causing complete blockages, and may even crush sewer drains completely. It may also be clogged by foreign objects, in which case it will have to be cleared using a drain snake, auger or hydro jetting to clear. 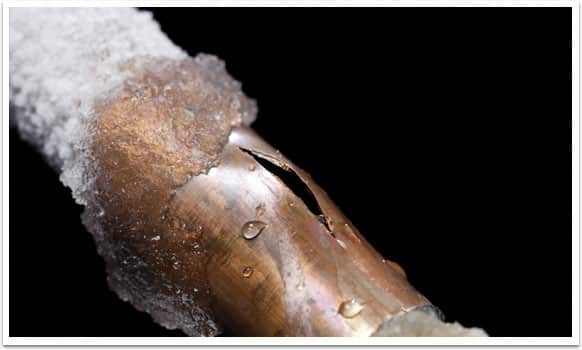 This time of the year, many homeowners have frozen pipes. Symptoms usually occur when the temperature drops below 32° and include:

● Very little to no running water.
● Frost on exposed pipes under the sink.

These symptoms of frozen pipes require urgent attention from a licensed plumber, who can help thaw your pipes professionally while eliminating the risk of burst pipes. During the previous polar vortex, homeowners lost their homes and some, tragically, even lost their lives by using the wrong approaches to thaw frozen pipes. 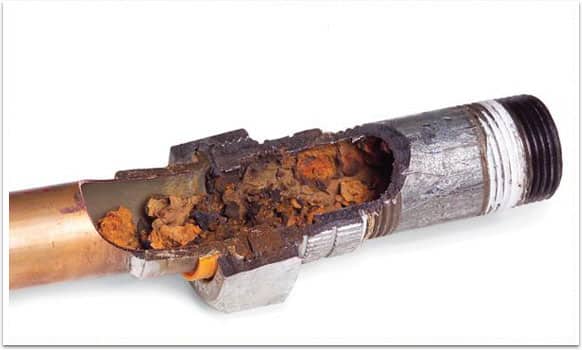 Corrosive water causes the copper on plumbing fixtures and pipes to dissolve, causing leaks and all kinds of issues. Signs of corroded pipes include:

While corrosive water could lead to gastrointestinal complications that resemble stomach flu, long-term exposure to copper can lead to serious diseases, including liver or kidney damage.

At the least, it may damage your property, so it is important to call your local plumber right away. With years of experience in dealing with plumbing issues in and around [city], [company] can quickly and efficiently repair your blocked drains, frozen pipes and corroded pipes in no time. 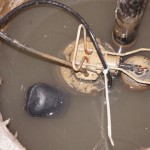 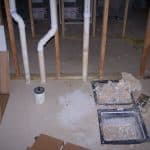