Nobody wants sewage backups and overflow in and around their home. Why? Because it can cause serious health hazards, mess up home interiors, and wreak havoc on the environment.

According to the United States Environmental Protection Agency, overflows from aging sewer systems exposes the citizens to bacteria, viruses, and other microorganisms that can result in serious illness.

Often, an overflow in a sewage system is primarily the result of a blockage in the line which forces and redirects human waste and other unhealthy substances to back up into nearby drains and pipes.

Suppose the backup occurs in a DCW A-maintained line, you’ll notice the sewage flowing out of every possible opening, often referred to as manhole.

However, if your home has basements where the lowest level is the same as the sewer lines, then the overflowing sewage may likely exit through the toilets and drains.

You can expect that blockage can occur outside your home or within your home — either way, you need to take steps to fix it. Although, preventing it is easier and better than fixing it.

How to Prevent a Sewage Backup

To stay safe and avoid exposure to serious health risks as a result of sewage backup, you need to take smart steps to prevent it. You can save money in home repairs and ensure a healthy lifestyle for the household.

Here are 5 precautionary steps to take to prevent a sewage backup and overflow:

Gravity is a powerful force that’s often overlooked as an effective solution to sewage backup.

To prevent backups, one of the things you can do is raise the house drain to a higher elevation, especially if it’s located inside the main building.

More so, if the drain is situated within an unfinished basement. Although it has its downsides — because the raised drain will be exposed to passersby.

To guarantee results, you might want to raise a portion of the house sewer outside the house. This way, you’re safeguarding your house from imminent sewage overflow — especially when you’re out of town. 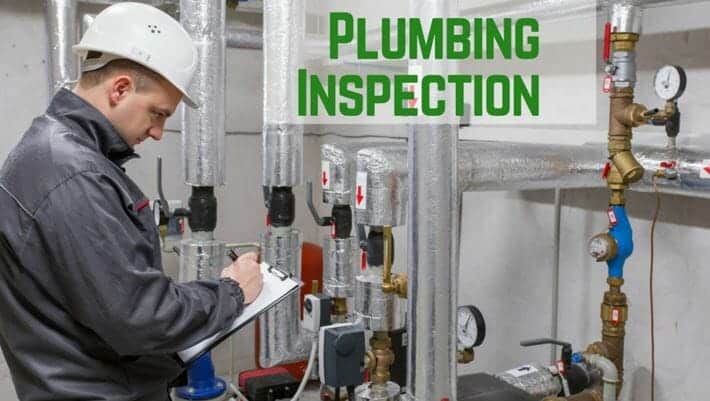 A proper inspection can help you to prevent sewage backup. Most homeowners and city dwellers don’t understand residential plumbing and sewage lines — so it’s always a wise decision to consult a skilled plumber to inspect your home.

It’s the job of the service technician to understand your environment, analyze the age of your sewage systems, identify issues that may potentially lead to a future sewage backup or overflow.

But they also give recommendations and guidelines on what you should do to avoid sewage backups.

One of the most popular causes of sewage backups is grease. Grease can block the sewer pipes. Grease usually come from household drains, and also from grease traps which escape from restaurants and other food-related businesses. 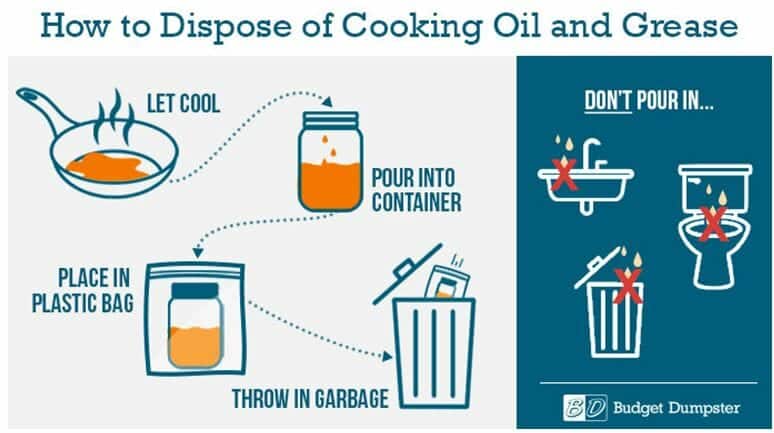 Note: DON’T wash liquid cooking grease down into your drains.

If you do, it’ll not be broken down in the wastewater treatment process. Worse, it can solidify in cold weather. It’ll stick to the sewer pipes, and build up over time to block the entire pipe.

To dispose off cooking grease properly, follow these tips: 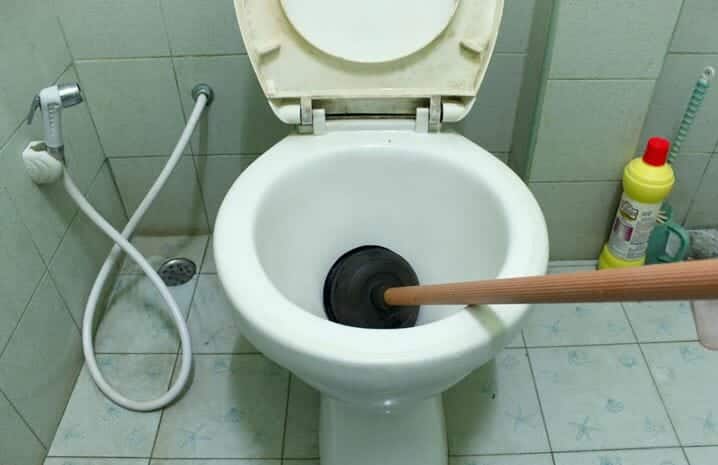 The toilet is an essential but delicate facility in your home. It connects with your sewer pipes and systems. Keeping it in check is important if you want to prevent sewage backups.

Items such as cloth rags, diapers, household chemicals, grease, paper towels, and feminine products should never be flushed down the toilets. The only safe items to flush down there is toilet paper and human waste.

As a rule of thumb, you also need to protect your toilet from rodents and pests that might eat up your pipes or destroy them.

Keep your toilet safe and clean for the household. This is a huge step towards preventing sewage overflow inside the house. 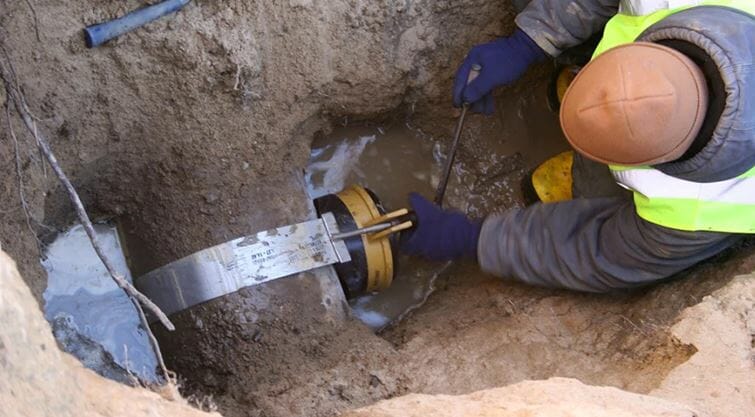 This is a critical step that you must take if your sewer lines are aging. Neglecting them could result in a serious mess if something goes wrong.

Using plastic piping as a new replacement is recommended because they’re built to withstand harsh temperatures and chemicals that ooze out from human waste and other harmful substances.

Replacing your current sewer lines can prevent infiltration from bush roots and trees that spread their roots everywhere. While at it, always look for cracks and leaks in your foundation. Take steps to waterproof your basement as well.

Most people are not trained to handle the excesses of sewage backup and overflow. That’s why it’s best to prevent it.

But as the saying goes “the unforeseen usually happens.” If that’s the case and you suspect a blockage in your home plumbing system, endeavor to unclog the blockage before running water down the drains.

By following the precautions and steps in this article, I’m sure you’re better prepared to prevent and/or curb the effects of sewage backup. Keep your family members and pets safe from direct exposure to sewage overflow.

If you’re unable to handle the situation, consult a professional plumber or serviceman in your area. 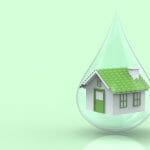 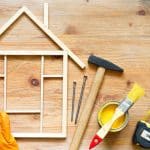